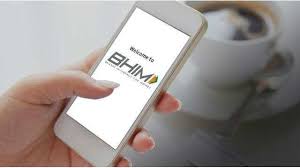 BHIM was designed and launched to encourage people from smaller towns and cities to go for digital transactions however, many customers moved to third party payment applications such as paytm, phonePe, etc. As the Bharat Bill Payments (BBP) and other options are being introduced, bankers are now much confident that there will be a gluey effect on users about BHIM.

As launched by PM Narendra Modi, Bharat Interface for Money (BHIM) mobile app is already a bang. The main purpose to launch this app was to allocate a uniform experience of UPI and also to support those banks that had not developed any UPI applications yet. But as the third party applications came into the market with more offerings like cash backs and other exciting offers, BHIM was deflated. Since, there were some issues like failed transactions, unsuccessful transactions and lack of other exciting offers, the market share for BHIM was not captured as much as the govt was expecting.

To deal with such issues NPCI is about to launch a newer version of the BHIM application that is BHIM 2.0. The latest/upgraded version will have four new features which includes; enabling active participation by users in initial public offering (IPOs), auto bill mandate, multilingual support and ability to link multiple bank accounts. Govt believes that with these new features, BHIM will challenge other private payment apps.

Advantages of BHIM app over other Payment apps

BHIM is having some advantages over other payment apps which are as follows:

First, BHIM is very handy and user-friendly; users can download the BHIM app on their phones, link it to their mobile number and can send & receive money from their bank accounts.

Second, the payer doesn’t need the account number of payee to send money:

Third, the sender doesn’t need to add money in the wallet; they can directly transact the amount.
BHIMs last and the most important feature is that it can also be used in a feature phone with no internet connection.

Tags:The Govt Is Ready To Re-launch A Newer Version Of BHIM App
Shares 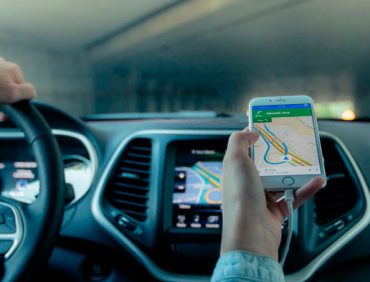 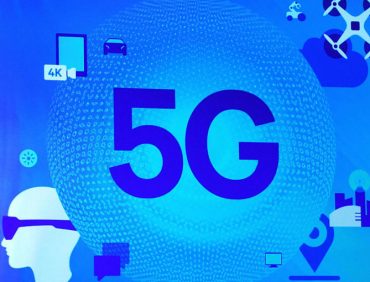 5G Network: Next step of Networking 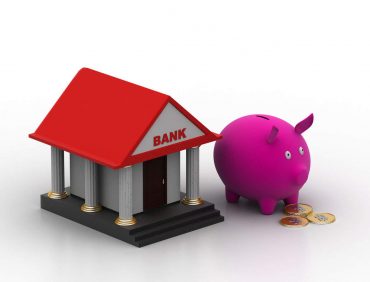 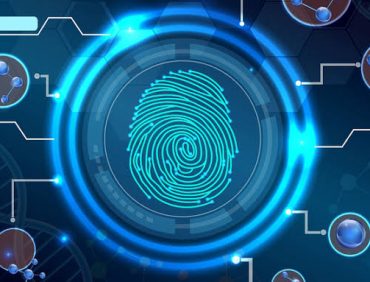 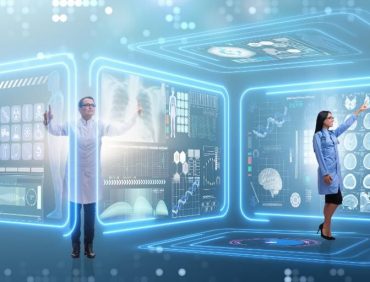 Computer based intelligence is upgrading the degree of Healthcare area

5G Network: Next step of Networking Advanced System Of Navigation. Computer based intelligence is upgrading the degree of Healthcare area Healthcare Update from Amazon Patient Safety Can Be Improved By Development In Printing And obile technology RBI has shortly placed limitations on PMC Bank for the next 6 months The Govt Is Ready To Re-launch A Newer Version Of BHIM App What Is GPS Tracking System? Latest Technology